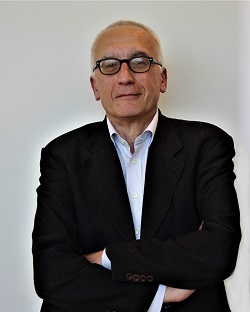 Paolo Provero is a senior research fellow at the Center for Omics Sciences at IRCCS Ospedale San Raffaele (Milan), and associate professor of Molecular Biology and Bioinformatics at the University of Turin. He is an expert on bioinformatics and computational biology, handles a variety of programming and scripting languages (e.g. C, Perl, R, Unix). He is head of the computational biology unit, within the Department of Molecular Biotechnology and Health Sciences at the University of Turin, which is focused on developing computational methods for gene regulation at the transcriptional (computational analysis of regulatory sequences and transcriptomics data, regulatory variation and evolution) and post-transcriptional (alternative polyadenylation, regulation by microRNA, competing endogenous RNAs) level. Paolo is the author of over 150 publications, counting more than 6000 citations.