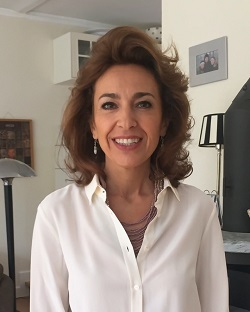 CFCM generates transgenic mice via lentiviral infections, allowing to produce a large number of transgenic mice that contain a single-copy transgene integrated in actively expressed chromatin regions. It was set up in collaboration to the group of Luigi Naldini of the San Raffaele Telethon Institute for Gene Therapy (SR-Tiget).

The production of transgenic mice via pronuclear injections is relatively inefficient, only 15% of the oocytes injected carry the transgene and half of these express them. The transgene is integrated randomly into the genome in multiple copies (from 1 to 200) implying some disadvantages:

The needle is inserted into the oocyte and DNA is microinjected into the male pronucleus. This technique perturbs drastically the environment of the oocyte.

The viral particles are injected in the subzonal space between the cytoplasmic membrane and the zona pellucida. Subzonal injection does not perturb the environment of the oocyte.

CFCM will microinject the viral particles into 150 fertilized eggs of FVB or C57BL/6 mice. Embryos will be transferred into foster mothers and pregnancies will be monitored. The investigators will then receive tail biopsies from 14 days old mice for genotyping.