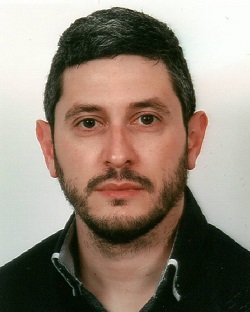 Amleto Fiocchi obtained his degree in Biology Applied to Biomedical Research (BARB) at University of Milan, in 2008, in the Department of Human Morphology. His work was related to Evaluation of the expression of Toll-like receptors during murine embryonic development in respiratory and peripheral nervous system.

In 2010 he has obtained the qualification as a Biologist (ONB, National Order of Biologists) and in the same year he joined the Laboratory of Prof. Luca G. Guidotti at IRCCS Ospedale San Raffaele in Milan. Since 2015, he holds the role of Facility Manager of the Animal Histopathology Facility.