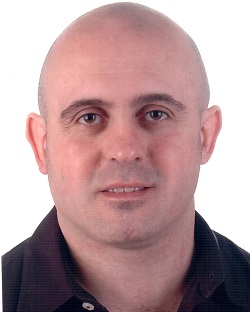 
Antonello Spinelli is a medical physicist with experience in preclinical in vivo research using small animal PET, Optical and CT imaging. He has been an Adjunct Professor of Physics applied to radiations at the University of Bologna and in 2017 he received the habilitation as associate Professor of Physics applied to Medicine and Biology (02/D1, SSD FIS/07). He supervised several M.Sc. students of the medical physics and bioengineering degree of the University of Bologna. Since 2008 he began the development of the Cerenkov and Radioluminescence imaging methods and was the PI of a young investigator grant focused on: Development of optical methods for preclinical imaging using radiotracers and supervised the work of 3 fellows.