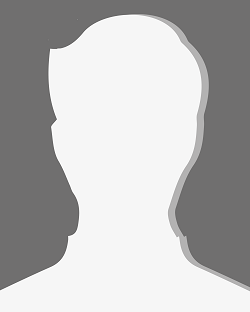 
Dr Luca Vago, is a physician scientist, heading the Research Unit of Immunogenetics, Leukemia Genomics and Immunobiology and performing clinical duty in the Hematology and Bone Marrow Transplantation Unit. He graduated at Università Vita-Salute San Raffaele, where he also achieved his PhD in Molecular Medicine and Clinical Board in Hematology. From 2008 to 2009 he has been a visiting scholar at the Department of Structural Biology of Stanford University. Both his clinical and research activities are focused on the immunobiology of leukemia in the model setting of allogeneic hematopoietic stem cell transplantation, and in particular on the mechanisms of leukemia immune escape and relapse. His main contributions to science relate to the description of genomic HLA loss as a frequent mechanism of relapse, to dissecting the role of Natural Killer cells in transplantation, and to the development of new cutting-edge molecular methods to improve the early detection of leukemia recurrence.

He is author of more than 40 papers on international journals, and an active member of the American Society of Hematology, the European Hematology Association and the European Federation for Immunogenetics, in which he sits in the Scientific Committee.

He received numerous honors for his work, including the EFI Julia Bodmer award in 2009, the ASCO Young Investigator award in 2014 and the Silvia Fiocco award from the Italian Academy of Sciences in 2015.