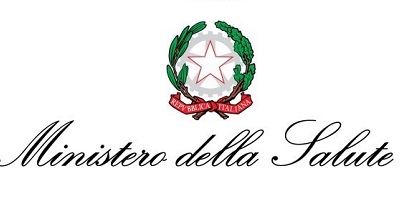 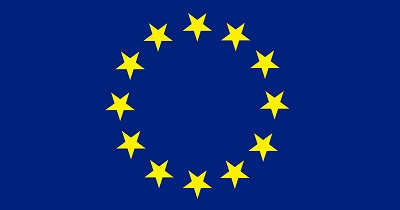 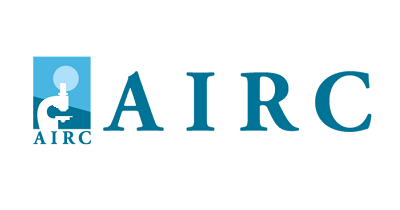 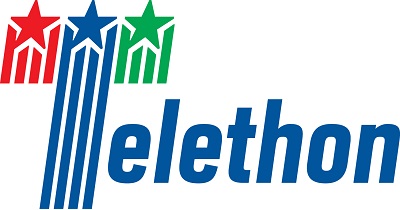 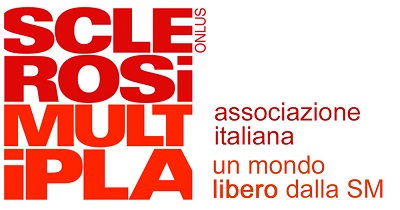 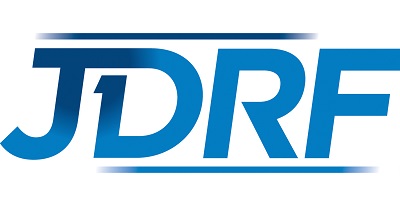 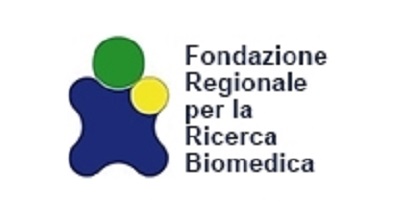 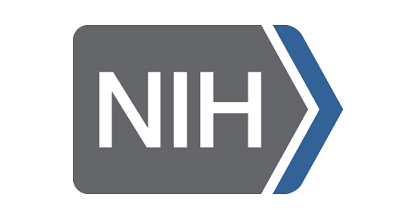 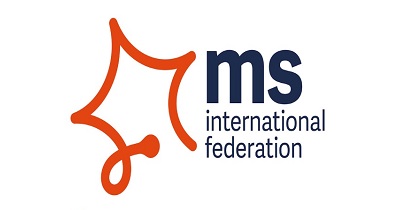 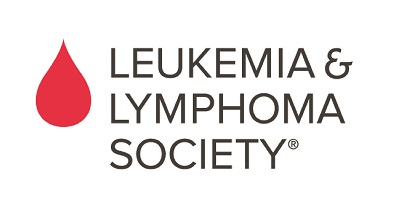 where funds come from 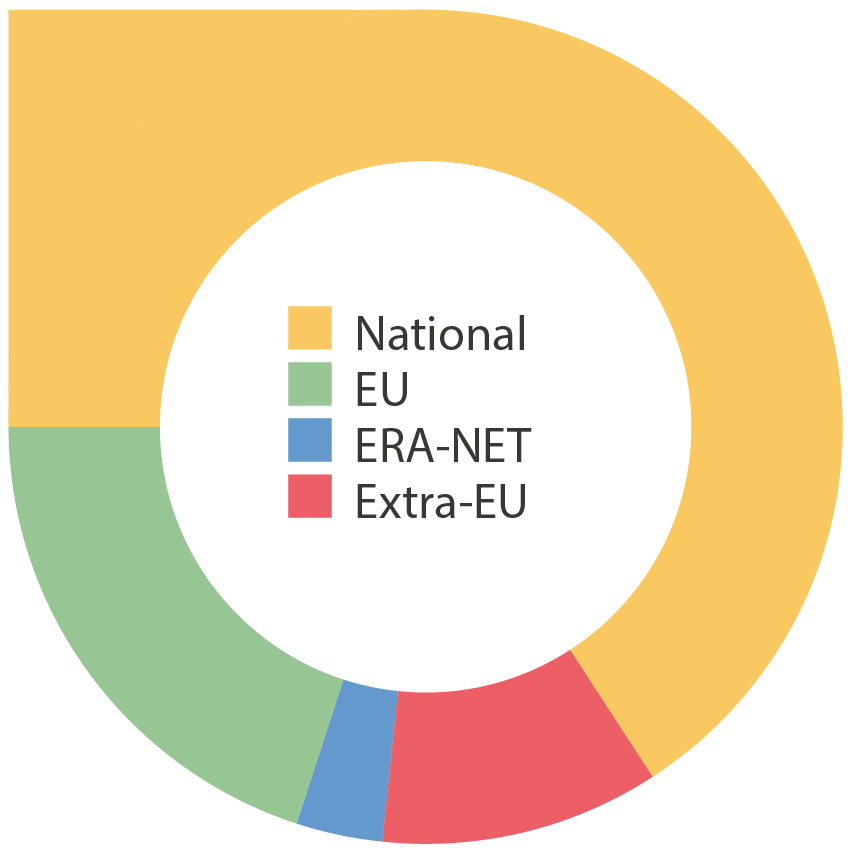 During the last 6 years, 1/3 of the grants awarded come from international funding agencies.

The success rate of grant applications has steadily grown during the years.

The office mission is to support Ospedale San Raffaele researchers both in the pre-award and post-award phase of grant applications.

For more details about the Grants Office's activity click here.