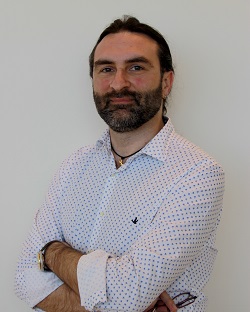 Davide Cittaro graduated in 2002 at the University of Milan and obtained a Master's degree in Bioinformatics in 2003. Soon after, he started his path in bioinformatics at the FIRC Institute for Molecular Oncology in the proteomics group. He received a PhD in Complex Systems for Life Sciences in 2010 at University of Turin while working in the NGS core lab at the European Institute for Oncology.

He moved to the Center for Omics Sciences in 2011 as coordinator of the Bioinformatics unit. He has been the leading computational biologist at the Innovation Lab since 2017.