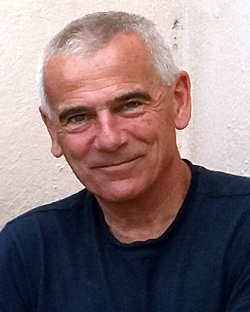 Roberto Sitia contributed to the discovery of some of the molecular mechanisms that allow cells to secrete abundant proteins of the highest quality for the desired time. Having focused on antibodies, his findings have important implications in biotechnology (production of human proteins) and medicine (treatment of myeloma and ER storage disorders). Sitia’s contributions includes: