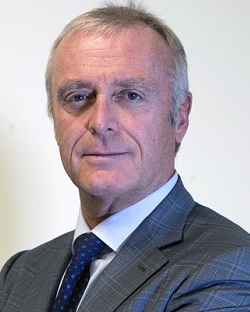 Luca G. Guidotti (LGG), is an experimental pathologist of international renown in the field of viral hepatitis. LGG spent more than 20 years as a Faculty of the Scripps Research Institute in La Jolla, California and he currently serves as Deputy scientific director of the IRCCS Ospedale San Raffaele in Milan. Over the years, LGG has published his work in some of the most prestigious scientific journals such as Cell, Nature, Science, Nature Medicine, Journal of Clinical Investigation, Journal of Experimental Medicine and others. His research activities have been financed by several agencies that include the National Institute of Health (NIH) and the European Research Council (ERC). LGG has been a member of numerous Study Sections at the NIH and the ERC for the allocation of funds to biomedical research.